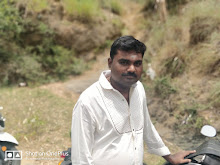 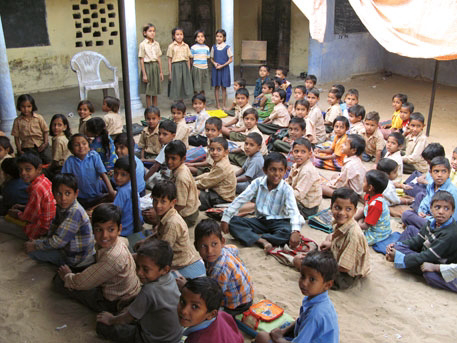 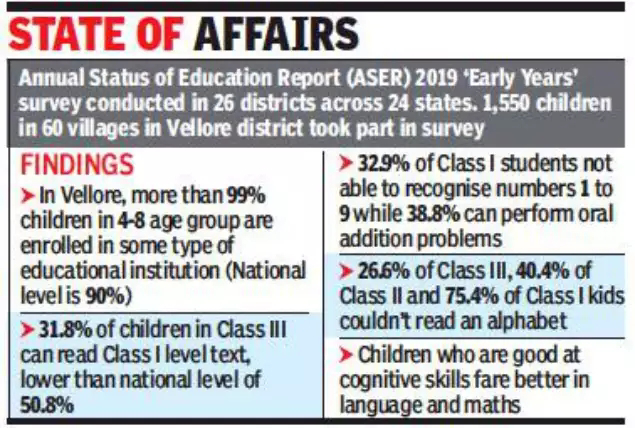 The enrollment in Vellore district was more than 99% against the national average of 90%.

S Moorthy, state coordinator, Forum for Education Development, said one of the main reasons for the dip in the reading ability in the last few years is many government schools do not have one teacher per class.

R Doss, general secretary of Thamizhaga Arambapalli Asiriyar Kootani, said schemes like activity based learning (ABL) was one of the main reasons for the dip. Many primary schools had just two teachers, mostly engaged in non-academic work like preparation population registers and election related works, he said.